Coming out is never a one-time thing. You’ll come out multiple times in your life, first to yourself and then to people who matter (and people who don’t) over the course of your entire life.

For your humble editor, coming out has been a strange process. I’m never as visible as I’d like to be and I’ve always conflated my gayness with what people expected of me. (My whole life, the actuality of liking girls has never been a problem; the issue is with being the thing people told me I would be, despite the fact I thought otherwise.)

Of course, there is no right or wrong way to come out, but here are a couple of steps to make it easier.

How to come out step 1. Come out to yourself first

As much as being LGBT+ is more visible in the media, coming out is still a process – and it starts with you and the slow realisation that you are a person who likes people of the same gender, romantically or sexually.

It’s confusing, especially when you conflate your feelings with being normal and you wonder if everyone falls in love with their best friend or that person they locked eyes with that one point at a party. In my youth, I had a habit of falling wildly in love with my best friends.

I couldn’t know enough about them. I’d spend hours at night dreaming of a future we might have or the dramatic event that’d lead to her making a move on me. It was the kind of idea that only seemed reasonable when smothered by the dark. 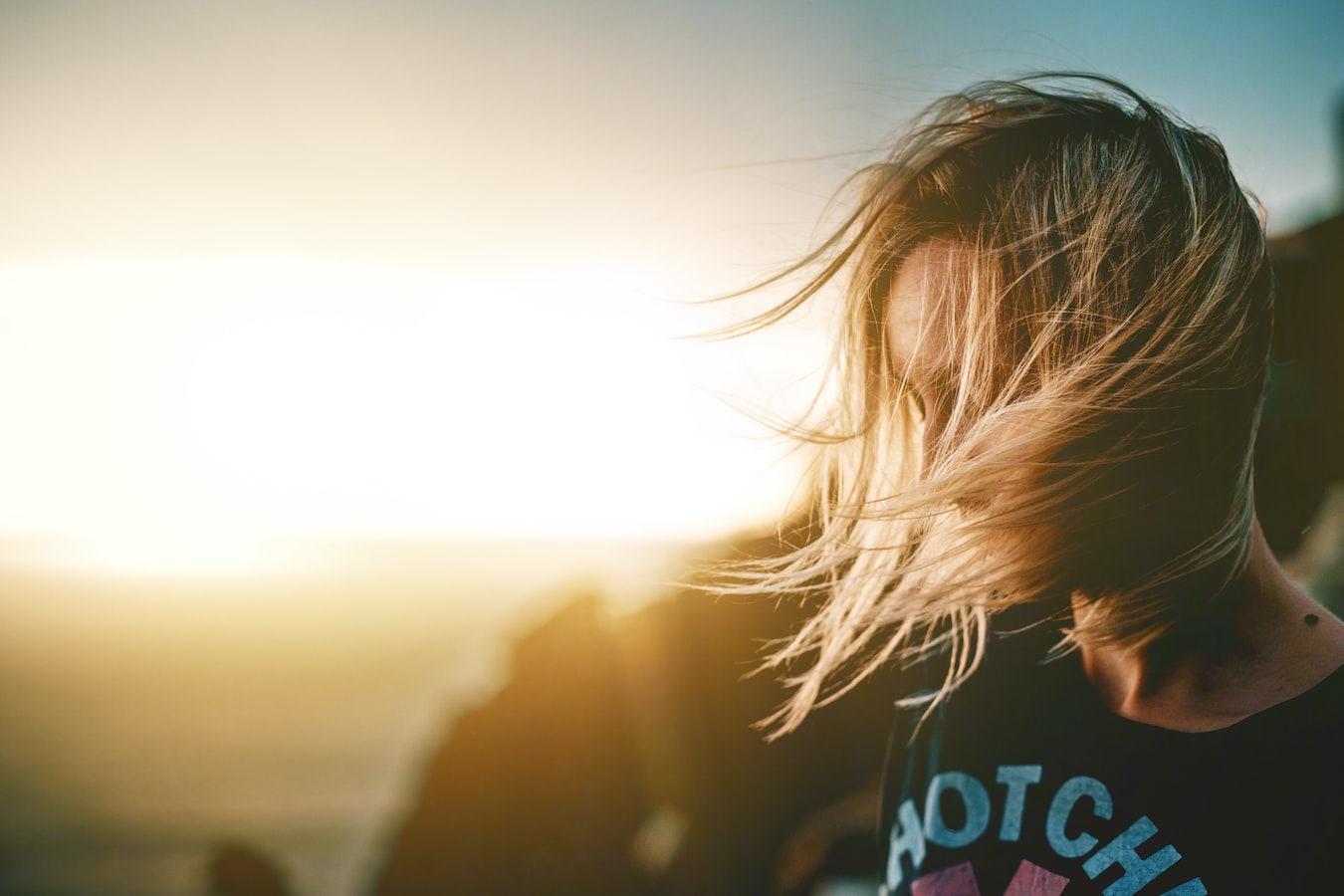 Years later (I was relatively old coming out), I began to entertain the idea that I was sexually attracted to women. In many ways, I had to de-socialise myself; I wasn’t into men sexually, but the first time I thought of women in a sexy way, I had a shudder of revolution borne from environment.

I couldn’t be gay, I told myself. Inevitably, it circumnavigates to self-love and self-care. As RuPaul says, “if you can’t love yourself, how in the hell you gonna love someone else?”

If you are having gay thoughts about someone, consider it without bias. What would happen if you actually allowed yourself to kiss this person or have sex with them?

You don’t need to know for sure. For many people, sexuality is fluid. Embrace the chance of a ‘maybe’ and see where it takes you.

Exhibit A: the Venn Diagram of people who you should come out to:

How to come out step 2. Consider your situation

For some people, coming out is frightening. For others, it’s dangerous. It’s very easy to look at coming out through the lens of privilege – and it’s easier again to forget that being gay is still a criminal offence the world over.

Hell, when I was born it was still illegal to be gay in Ireland. I like to make the joke that I was illegal when I was born, and though it’s a quip, it’s an easy aside.

If you are in an environment where coming out is a danger to you, don’t do it UNTIL you are in a safe space with the means to continue living your life.

If coming out, however, is merely difficult, don’t give up on it. While your family may react badly, time will heal a lot. Often, parents who react badly aren’t doing it out of badness. It’s social prejudice or an old-fashioned demeanor. Time will heal more than you think it is capable of.

I distinctly remember being 12 and my mother passing comments on how two women kissing on the soap she was watching was disgusting. Years later, she’d rather I were straight, but she lives with it. Sure, it’s ridiculous that it’s something she feels she has to endure, but family is complicated – so you have to make the decision as to whether keeping them in your life is worth it. 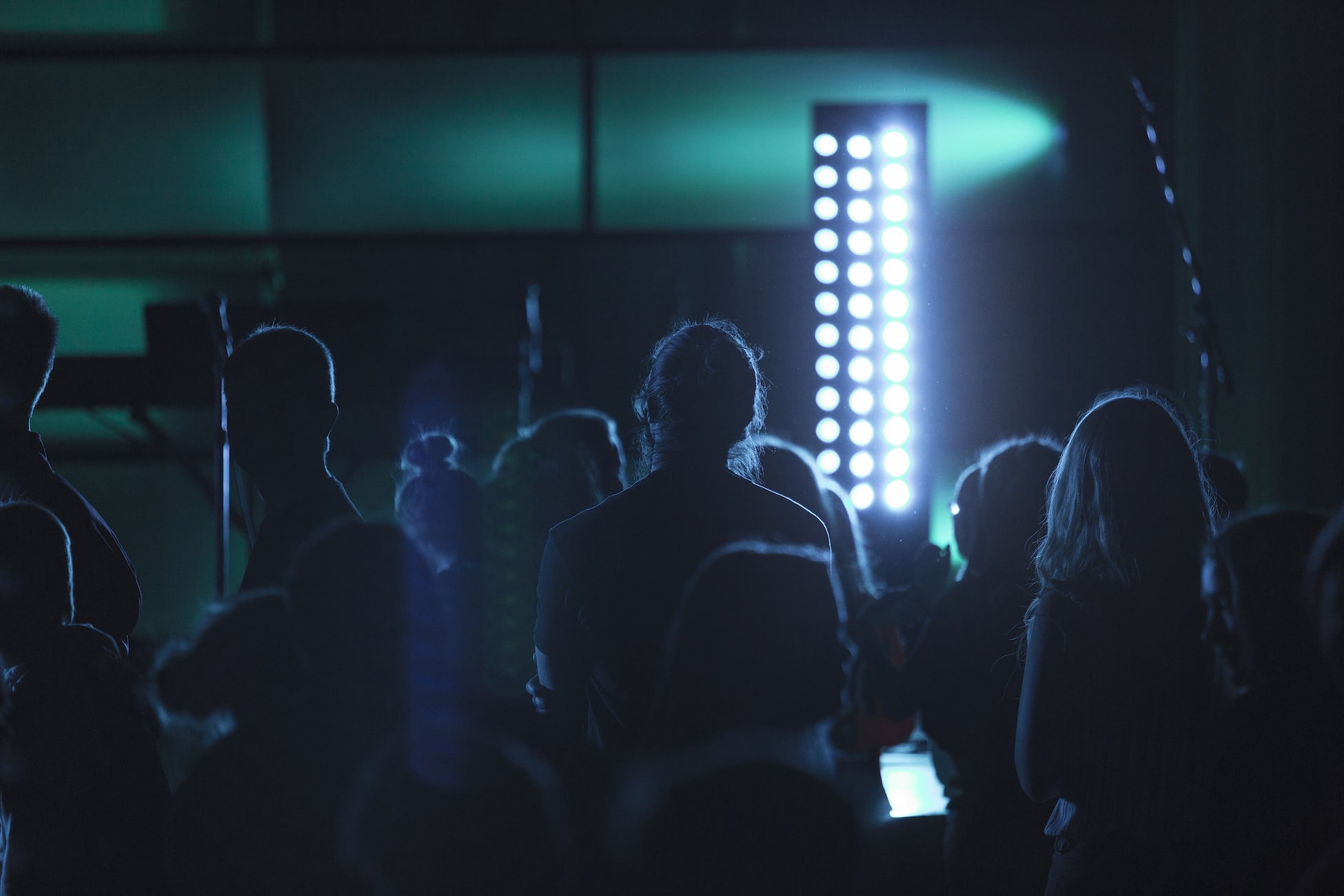 How to come out step 3. Find influences

When a celebrity comes out, the straight world at large brushes it off as non-important, however, famous people don’t come out for media attention. They do it for themselves or for the kids with a noose highway around their neck.

The proliferation of great queer content has normalised being queer. If you’re a baby gay, musing about coming out, go to YouTube and watch videos from queer creators. Many of them have tales about their own coming out stories. Some went well; others didn’t.

The enduring take is this: it really does get better, even if ‘better’ seems unfathomable.

Queer coming out stories from some of Outcast’s faves include:

Find your people. Build a community on Tumblr or in a support group or a comment thread on YouTube. People are inherently good. Trust in that.

How to come out step 4. Tell someone

Start small. I told my best friend, in casual conversation, after years of guessing. From there, I told more of my friends through the virtue of telling them about a girl I liked.

A couple were surprised. Most of them shrugged it off.

Before I told many of my closest friends, I told my work mates during a discussion on the gay marriage referendum in Ireland. It began with a very shaky, “as a not-straight person” and culminated in a coming-out roadshow at a Christmas party.

Own your narrative. Make the decision that works for you. Never feel pressurised to buckle to someone else’s expectations or questions. Ultimately, be comfortable with how you choose to do it.

Exhibit B: the Venn Diagram of people who should care about your sexual orientation:

How to come out step 5. Do you

If you want to predicate coming out by cutting all your hair off or dressing differently, go right ahead. Indeed, a fear of mine was “if I wear [x], will people know?” I didn’t want to be different – and I almost certainly didn’t want to signpost it. (I write this as someone who doesn’t typically present in a manner that suggests my queerness. In short: I dress a couple of years younger than my age; most at home in jeans and a nice blouse or tee.)

Don’t feel as if you need to give in to stereotypes. Cut your hair or don’t cut it. Dress “butch” or don’t. Do whatever your soul aches for.

Ultimately, you get one life. Live it.

Follow us:
Liked it? Take a second to support Outcast.ie on Patreon!