At Outcast HQ, we are nursing an ear infection while patiently awaiting the New Year and much imbibing. It’s a mix of trepidation and “ow, my ear hurts” – so to put our mind at ease, we’re pulling together the LGBT news from around the web.

The couple got engaged over the totally not most clichéd time of year. Best wishes, all the same.

“I look forward to a character being deeply represented in terms of their sexuality. I know that none of us would have any problem, and only joy, if anybody wants to put [an LGBTQ identity] onto my character or any character in this film.” 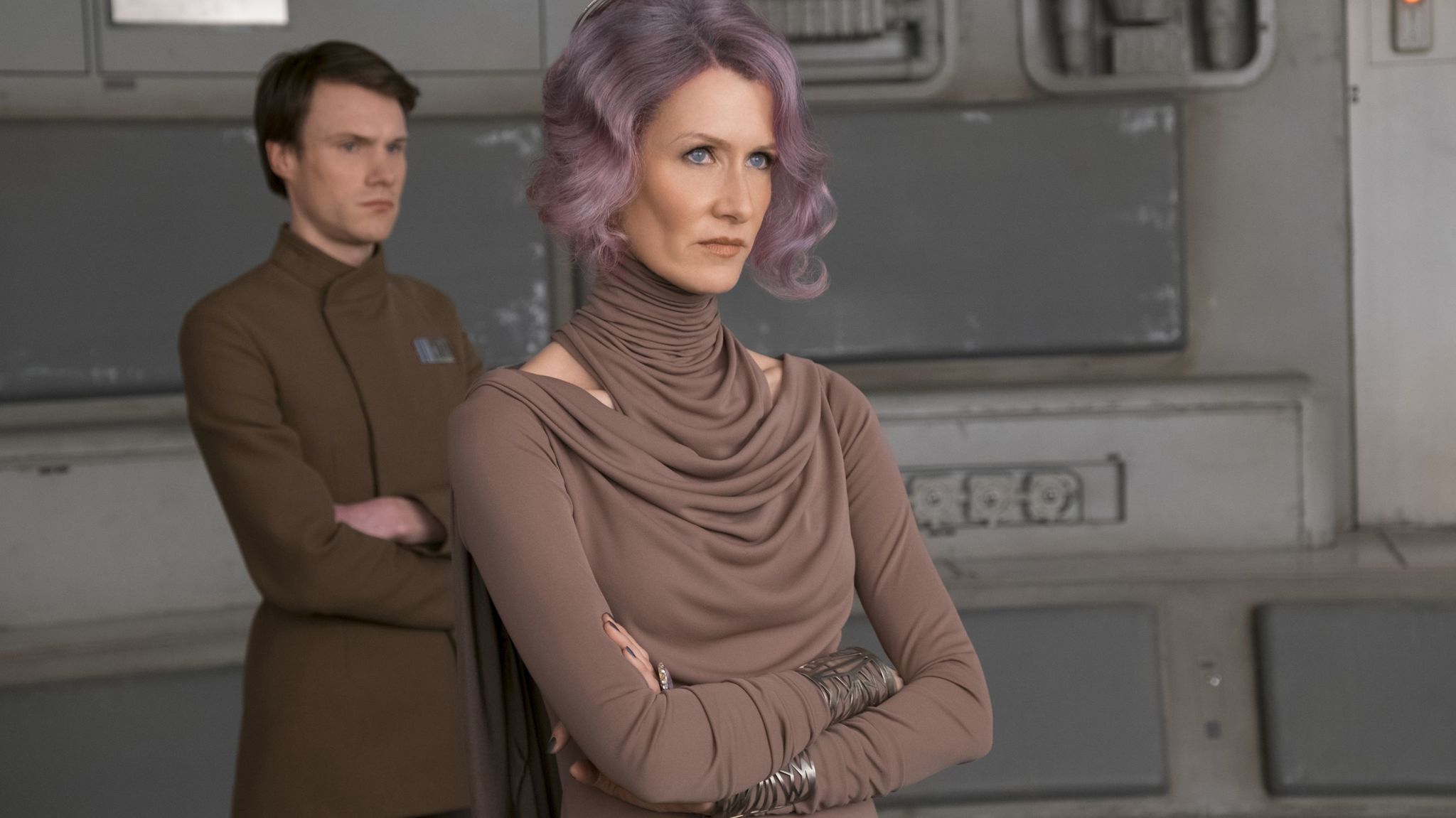 Follow us
Liked it? Take a second to support Outcast.ie on Patreon!